Home » how is pollution dangerous for the future of the earth? 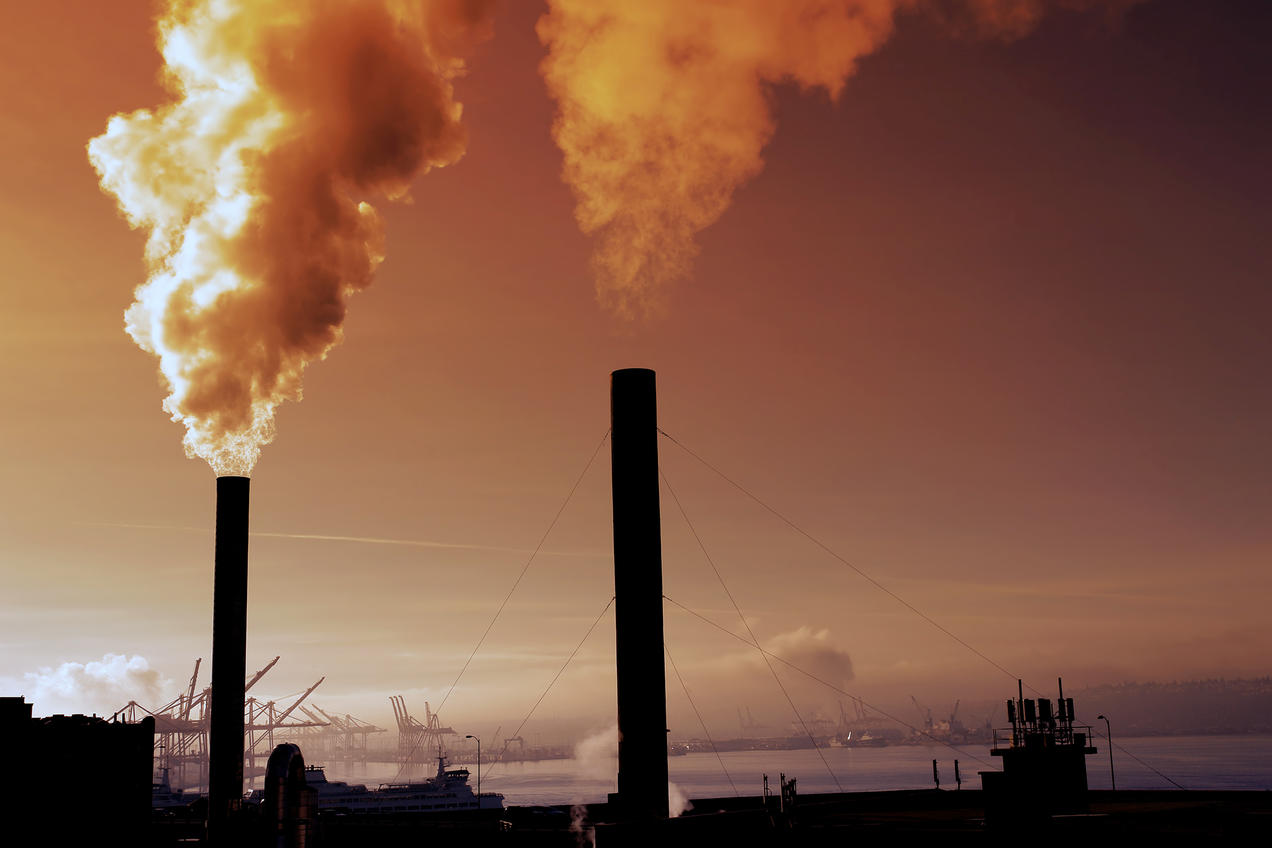 Pollution is dangerous for the future earth because it put animals and the economy at risk. Our future earth depends on us. If we contaminate our land with harmful chemicals and waste, we’re endangering so many living creatures and organism. Our fresh water and salt water supply is very important. The fish in the sea will decline if oil and trash get in the way. If a careless person dump oil into the sea we wouldn’t be able to enjoy seafood like we used to because the species of fish and other marine animals wouldn’t be that available.

Pollution can come from so many different sources. The cars we drive pollute the air and causes harmful gases to travel in the air. We breathe in these harmful gases and that causes so many health problems like asthma, cancer, and other illnesses most people cannot reverse. Our future depends on us and how we treat it now. A small thing like taking the top off of a soda can and throwing it on the ground can cause an issue. A animal can come by that bottle cap and swallow it. We don’t care about things when we think it’s not affecting us directly but it is.

Our earth is polluted so much that 80% of people living today couldn’t even tell you what fresh air smell like. I’ve always wondered how life would’ve been without the use of technology. Technology is the mainly the reason the earth is so polluted. Technology to me is good but it backfired so hard on the economy. Operating heavy machinery, flying airplanes across the pacific, using motor vehicles all play a part in pollution. If technology didn’t occur life could have been a lot more simpler and it could be less pollution around the world.

I once read an article about airplanes dropping chemicals on plants to kill the insects that’s eating what the farmers grow. The farmers saw that as a good idea because they wanted to make money and provide for their families. The farmers forgot that they was breathing those same chemicals the airplane spread around the crops. People only concern in today’s world is how to make money. Nobody care enough to do the right thing. Instant gratification is a selfish approach when you don’t consider the health and safety of others.

In the future pollution could be so bad that it will stop animals and fishes from reproducing and humans will start to decline because they no longer have a food source. The earth as we know it is already overpopulated. I disagree with that theory because it’s still land around the world that we have not yet discovered. Our focus is on others things like music, materialism, and status that we pay least attention to what’s important to us.

I remember as i child i used to throw trash on the ground and not have a care in a world. Now i feel so bad because I’ve contributed to the issue of pollution. If I could go back and time and pick up all the trash that i thrown on the ground i would. I wish i could take it all back and do things a lot different but i can’t. The best solution to pollution at this point is to educate others on how pollution affects the future of the earth and how to minimize it. When people are knowledgeable they tend to do things less if the know the consequences behind it.

I feel honored to write this article because when readers read it they would see that I’m blaming myself for the pollution of the earth and owning up to my mistakes. People respect you more when you own up to your mistakes and make changes in the process.

If we act now the future of our earth could be in a good condition and it wouldn’t be so many problems. If we monitor how we do things as far as water, air, and land pollution we could be in a good position. Animals can’t take oil off themselves like we can take dirt off of us so we have to be mindful about the things we do.

I watched a downy commercial about oil being dropped into the ocean and people were cleaning the ducks off with the detergent. It was sad to watch the little ducks struggle because they could barely move because they had so much thick black stuff on their little fur. That day I knew I had to make changes and educate others on what’s going on and how to prevent the problem of pollution.

har3way
October 15, 2018
No Comments
Posted in:
Earth, Future, how is pollution dangerous for the future of the earth?